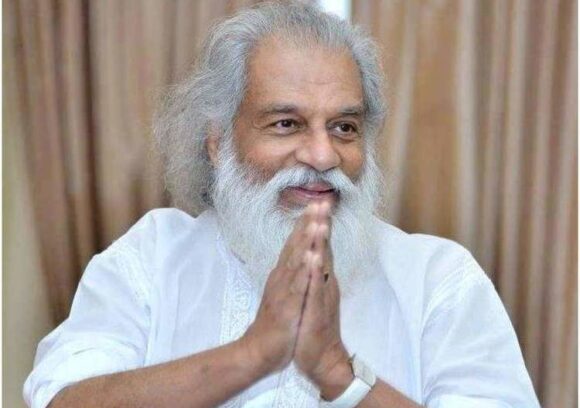 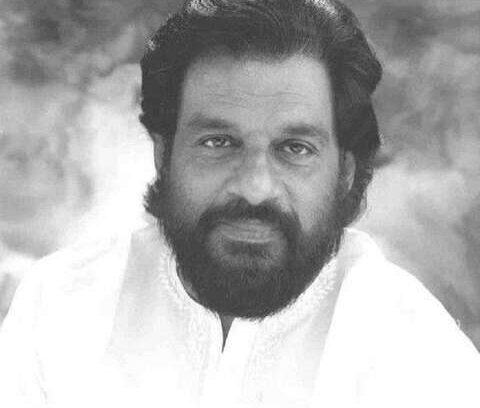 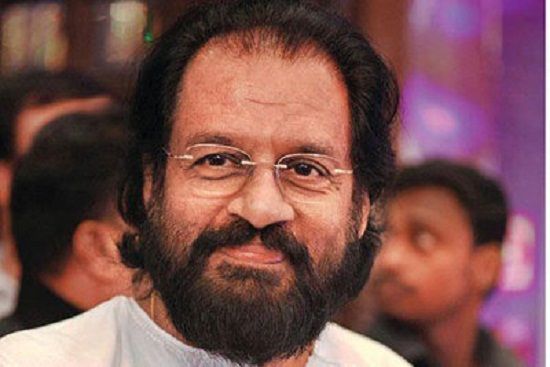 0 Ratings
Own or work here? Claim Now! Claim Now!
Choose a Plan to Claim Your Business

He was born in Kochi to a Christian family. His father was Augustine Joseph and mother’s name is Elizabeth Joseph. His father was his first Guru to teach classical music as he was a classical musician and stage actor. He was the eldest of five children. He started his training at RLV music academy at Swathi Thirunal College of music in Thiruvananthapuram. Under the Maestro KR Kumaraswamy Iyer and Semmangudi Srinivasa Iyer, he had undergone training but due to financial constraints he could not complete his studies. His first popular song was Jaati Bhedam Matha Dwesham which was superhit.
KJ Yesudas was born on 10th January 1948, he was the Indian playback singer and musician. He sings Indian classical devotional and film songs and sang more than 50000 songs including Malayalam, Tamil, Telugu, Hindi, Kannada, Bengali, odiya, Marathi, Arabic, English, Latin and Russian. Has an amazing spanning career of six decades. He has celestial voice which is also referred to as gana gandharvan. He is regarded as great as SP Balasubramanyam. He composed a lot of Malayalam film songs too. He won the best male playback singer National award for 8 times, Filmfare awards of the south for five times and state award for best playback singer for 43 times and also various awards given by the governments of Kerala, Tamil Nadu, Andhra Pradesh, Karnataka and West Bengal. He even received Padma Shri, Padma Bhushan and Padma vibhushan from the Government of India for his contribution towards music. He sang 16 film songs in 2006 in four South Indian languages at AVM studio Chennai in one day. He is regarded as one of the greatest singers in the history of Indian music.

Rate us and Write a Review