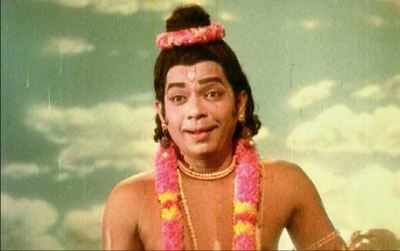 As a child, his father recognized his inclination towards music and trained him under it. The most renowned Indian musician and Carnatic vocalist and composer of Andhra Pradesh is none other than M Balamuralikrishna. His mother was a Veena player and died at an early age. His father was a renowned musician. As a child, he was inclined towards music. His father recognized his inclination and trade him under Parupalli Ramakrishnayya Pandtulu. Sri Murali learned Carnatic music under the able guidance of Ramakrishna and gave his first on-stage concert at the age of 8. As he was talented at a very early age he was given the title ‘Bala’. He played the role of Narada in Bhakta prahlada. He had mastered all 72 Melakarta ragas by the age of 15. To satisfy himself started playing instruments like violin, kanjira, and mridangam. He has composed over 400 ragas. He composed a great range of 72 Melakarta ragas. Carnatic music is composed mostly of the great musical compositions by Sri Murali. Shri Bala Murali Krishna was also a playback singer in Telugu Kannada and several other language movies. Sri Balamuralikrishna also acted in the movie Bhakta Prahlada as ‘Narada’. He acted in a couple of Telugu and Tamil movies also. He also composed music for the first Sanskrit film ‘Adi Sankara’.

Sri Balamuralikrishna received Padma Shri and Padma Vibhushan by the Indian government and also recorded by the French government in the year 2005 with the title ‘Chevalier of the Ordre des Arts et des Lettres’. His playback singing earned him two National Film awards. This sensational singer died on 22nd November 2016.

M Balamuralikrishna was the only Indian musician to win National Award for classical music, playback singing and music direction.