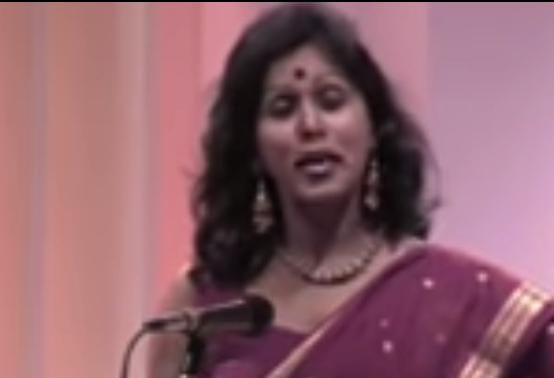 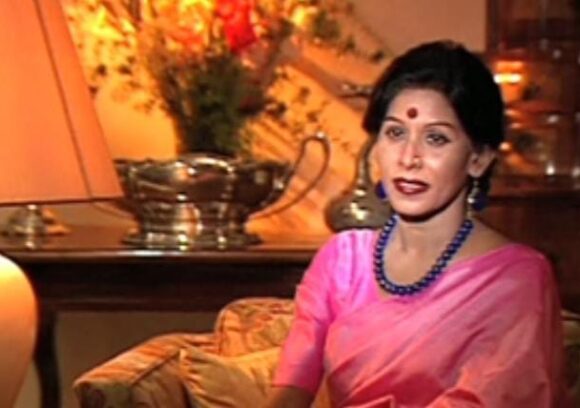 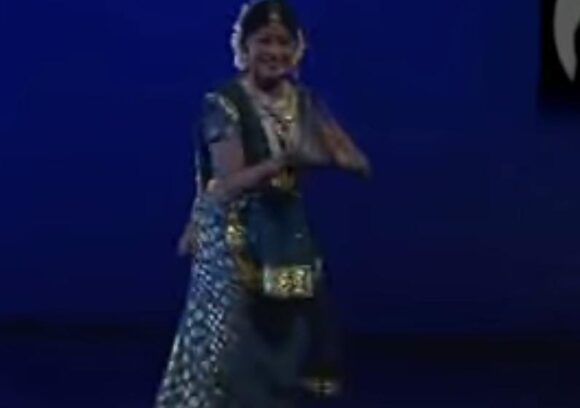 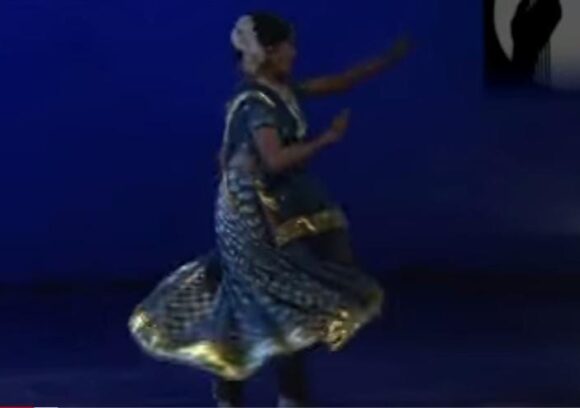 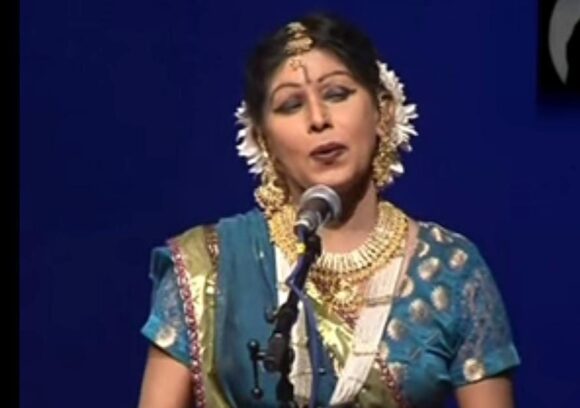 0 Ratings
Own or work here? Claim Now! Claim Now!
Choose a Plan to Claim Your Business

This excellent dancer was taught by Birju Maharaj. She is one of the eminent classical dancers of India. Yes, we are talking about the Maestro of Indian kathak who left the audience awestruck- none other than Shovana Narayan. At the age of 4, Shovana started her training in Kathak from Sadhana Bose in Calcutta. She had completed her master’s in physics from Miranda house in Delhi. She got married to Herbert von Traxi, Austrian ambassador to India. She got the title of Kathak queen.  It’s not a hobby, but the motive of her life. Her charismatic expressions are outstanding and her choreographic works have been praised overseas. She worked with many prominent national and international musicians as well as the  ‘moonlight impressionism’ and ‘the dawn after’ are some of the notable works. She was closely associated with the dancers of Western classical ballet and American tap dancers. Movies like ‘Akbar’s bridge’ and ‘German Das Geheimnis Des Indisches Tanz’ and operas such as ‘Ghalib ki Delhi’ and ‘Wichare Pani’ have been successful in gaining her fame. She won many awards like Padma Shree, Sangeet Natak Academi Award, Delhi governments Parishad Samman, Rajiv Gandhi Puraskar, Bihar Gaurav Puraskar, Indira Priyadarshini Samman award, and Oisca award.

Rate us and Write a Review